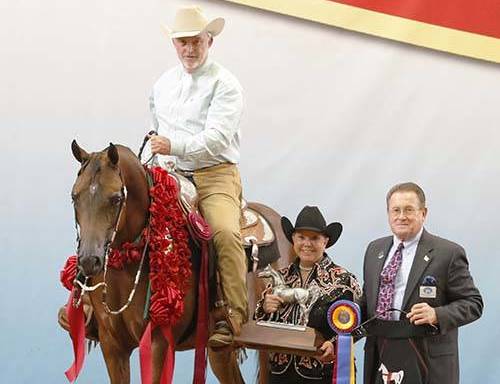 Long Meadow takes only a select group of horses in training that are carefully chosen by Stanley.  In 2012 then owner Kellie Frye and Stanley put a “dream” plan together for Kellie and Kristian to compete at US Nationals in the 19-34 AAOTR division.  This plan worked well with Kellie and Kristian being name US National Champion.  When Kellie made the decision to sell Kristian, Stanley thought immediately that Dennis and Kristian would make a great team.  If you ask Dennis about that decision he will tell you "this has been a fun ride”.  In 2014 the Team is on a “roll” taking Scottsdale by storm.  He has continued this “roll” by being named Champion in both the AAOTR and AATR Western Pleasure divisions at both Region 12 and Region 9.  Kristian has also proven to be very competitive in the Open Western Pleasure Division.  Look for both Stanley and Dennis as they continue the “roll” in 2014.  Dennis Clark and Kristian Dior became the 2014 Dream Team as they took the Crowns in Scottsdale - Region 12 and Region 9 along with being named the 2014 UNAMINMOUS NATIONAL CHAMPION WESTERN PL AAOTR 55 & Over. 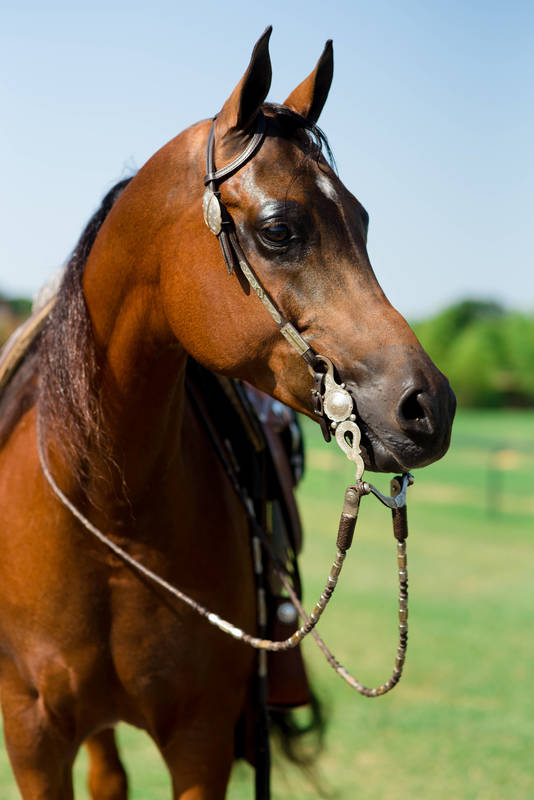