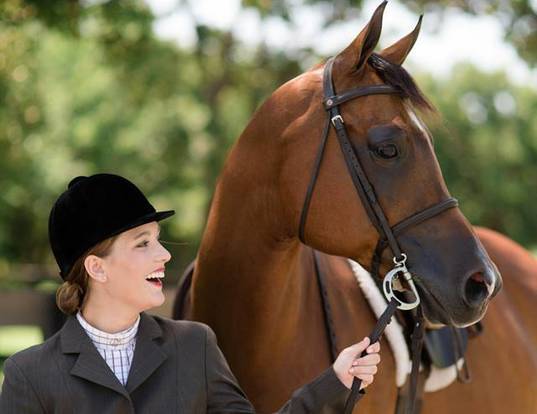 DCL EXXTRA EXXTRA was bred by Dennis and Linda Clark and is owned by the Clarks. Known as “Leggs” – In 2011 he became the pick for Linda Clark’s Hunter Mount. It brings EXXTRA joy to the Clarks to show one that they bred from their stallion Exxpectation+ and out of their mare Kleopatraa. (Linda received Kleopatraa for Christmas in 1990 as a surprise from Dennis) The AAOTR & AATR Hunt divisions are very competitive – Linda adds “It was a thrill to be named Top Ten in Canada last year in both divisions. In 2014 Linda and "Leggs" continued their winning and happily were named 2014 US National Top Ten Hunter Pleasure AAOTR 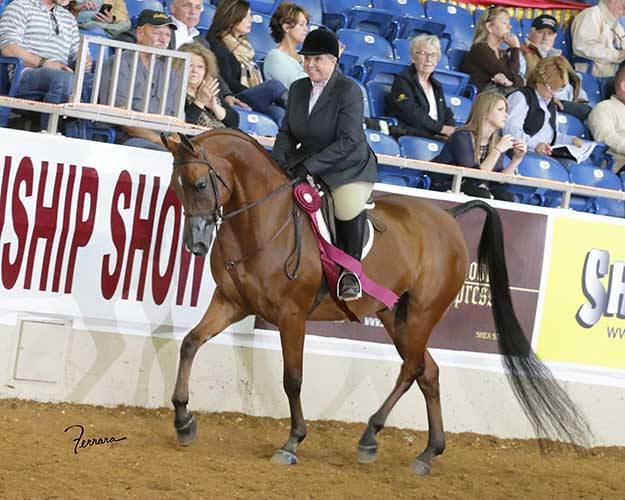